Egypt to Float State Hydrocarbon Companies on the Stock Exchange 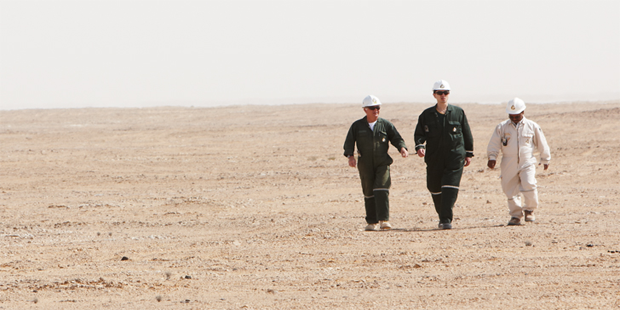 Egypt plans to list three of its state petroleum companies on the Cairo and Alexander Stock Exchange in the second half of 2015.

If it happens, it will be the second time in 10 years that a state hydrocarbon company has gone to raise money in the stock market.

Of the three, the IPO for MIDOR is the core; it is planning to raise $1.098Billion (LE 8.38Billion) on Africa’s second largest bourse.

2005 was the last time that the Arab Republic of Egypt listed any of its companies on the stock exchange. In that year, Sidi Kerir Petrochemicals and Alexandria Mineral Oils Company offered shares.

Egypt’s new government has been pursuing pro-market policies in the oil and gas sector, including payments of long accumulated debts to exploration and production firms and removal of subsidies on petroleum products.

Listing state-owned petroleum companies takes things further. Although it’s not clear if the state will entirely cede control, but the government has expressed the hope that partnership with the private sector will quicken restructuring of these companies for efficiency and profitability.

« Woodmac Says Ohaji South Is Non-Commercial
Shell Gets More Production in North Africa, with Near Term Asset in Tanzania »