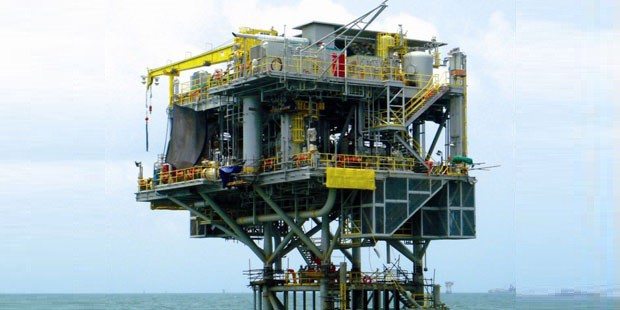 ExxonMobil’s net crude oil output in Nigeria in 2014 averaged 298,000BOPD, the highest liquid hydrocarbon volume credited to a single company in the country in the last year. Chevron comes second with 240,000BOPD, more than half of which was delivered by a single oil field: Agbami. Shell’s Nigerian crude oil production, at 191,000BOPD net, is the third largest daily crude oil output by any major company. TOTAL is the fourth at 156, 164BOPD. The figures are all from the companies’ just released annual reports.

These volumes would seem to challenge the perception that Shell is the biggest producer in Nigeria. The truth is that the word “biggest producer”, is largely about gross production, which in this case, almost equates operated production. Shell, however is a 30% operator in most of the acreages it operates in Nigeria, whereas Chevron, ExxonMobil and Chevron are 40% operators in most acreages they hold.

Still, Shell’s average net hydrocarbon production (meaning, oil and gas) make Shell and ExxonMobil rank very close in output. ExxonMobil does not have the sort of huge gas projects that Shell has in the country. In terms of net oil and gas production, the Anglo Dutch major reported 300,000Barrels of Oil Equivalent Per Day (BOEPD) as average, meaning 109,000BOEPD of gas production.

Chevron and TOTAL also report significant gas output; with Shell having divested from its largest domestic gas processing plants, Chevron is the biggest contributor of gas to the domestic market. Its net average 236MMscf/d of gas (net) production translates to over 500MMscf/d on operated gross basis. Three of the majors all have new fields coming on stream between 2015 and 2016; Chevron’s Sonam, Shell’s next phase of Bonga Main and ExxonMobil’s Erha North Phase 2 are some of the projects.

Full details of the Majors in Africa can be found in the April 2015 edition of the Africa Oil+Gas Report.

« Shell Gets More Production in North Africa, with Near Term Asset in Tanzania
Gas Will Make Tanzania’s GDP Grow 15% Annually over 12 Years-BOT »