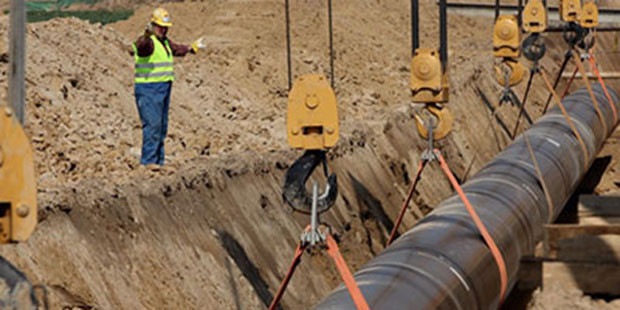 The Bank of Tanzania (BOT) has projected the country’s GDP to grow at annual rate of 15.3 % over the next 12 years.
The growth will be delivered almost single handedly by development of the country’s gas reserves, in the opinion of Benno Ndulu, Governor of the Bank.

Tanzania has just completed a 542-kilometre natural gas pipeline from the gas rich region of Mtwara to the commercial port city of Dar es Salaam. The line is capable of pumping 784 MMcf/d of gas, to be used for the production of 3,900 MW of electricity. Yet this is just the about 10tcf of onshore gas.

The country also has over 30Tcf of gas in deepwater, which explorers are evaluating for likely LNG projects.
“Current global gas prices and production will result in revenues in the southeast African region of three to four billion US dollars per year, according to BOT estimates”, says Ndulu.