Shell Gets More Production in North Africa, with Near Term Asset in Tanzania 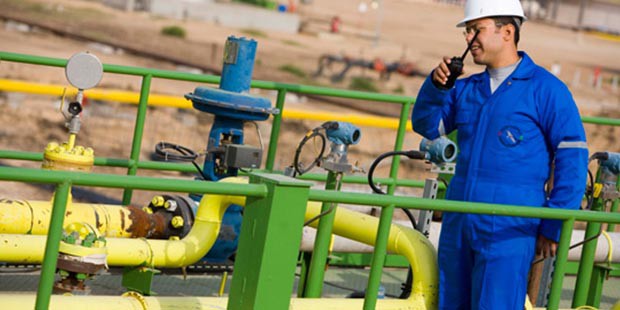 Merger with BG extends the supermajor’s  footprint on the continent

A significant part of the portfolio that Shell will inherit with the acquisition of BG consists of natural gas production in Egypt and Tunisia, with 10% and 5% of the latter’s global output.

The $70 Billion merger is the headline news of the moment. If the transaction is completed the way it stands, it would yield up six operated acreages, four of them producing 94,000BOEPD, in North Africa.

The acreages in East Africa-Tanzania and Kenya -are in appraisal and exploration modes respectively.

But while BG’s Egypt holding is a sunset asset, with dwindling output, downgraded reserves and steep reduction in LNG volumes, the Tunisian production is flat.

It is in Tanzania that part of the future lies. Here, in the deep waters of the Indian Ocean, the company has discovered in excess of 20 Trillion cubic feet of gas in the last four years.

Before the merger talks with Shell, BG declared it hoped to continue development planning of upstream projects in Tanzania’s Block 1 and Block 4, as well as scoping of the LNG plant during 2015. The company was not in a hurry to progress to final investment decision. With appraisals of the discoveries done, BG wasn’t even going to drill a well in 2015: “Work is underway in preparation for the next exploration drilling campaign in Blocks 1 and 4, likely to start in 2016”, the company says in its 2014 annual report.

Despite the fact that Egypt and Tunisia have slipped down BG’s ranking of key places and Tanzania still far off in development, Africa will still play a major role in the enlarged Shell portfolio.

Shell already has a good position in Egypt and has been quite keen on the East African deepwater gas game.

Will it be willing and able to turn around the current downturn in the fortunes of BG’s portfolio in North Africa’s largest economy? That depends on if, unlike BG, Shell sees domestic gas production in Egypt as an opportunity rather than a drag.

Will Shell be in a hurry to monetize the Tanzanian gas resources than BG currently is? The answer lies in the market fundamentals.

Things are a little early in Kenya, where BG had a discovery in one of its two operated acreages a year ago. The appraisal is not even yet on the schedule.