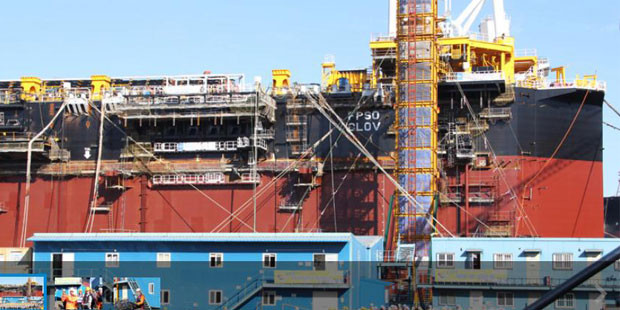 TOTAL has reported an increase of about 30,000Barrels of Oil Equivalent PerDay (BOEPD) in its African oil and gas output in the 1st Quarter 2015, over the average production on the continent in all of 2014.

The 1st quarter 2015 African production of 687,000BOEPD shadows the 657,534BOEPD delivered throughout 2014. Some of the highlights of the 1st Quarter 2015 report, released yesterday, include the fact that the CLOV project, which came on stream off Angola in July 2014, has been producing above the estimated peak production of 160,000BOPD.The company also reports that it stopped flaring and commenced gas production on its Ofon Field, in shallow water Nigeria.