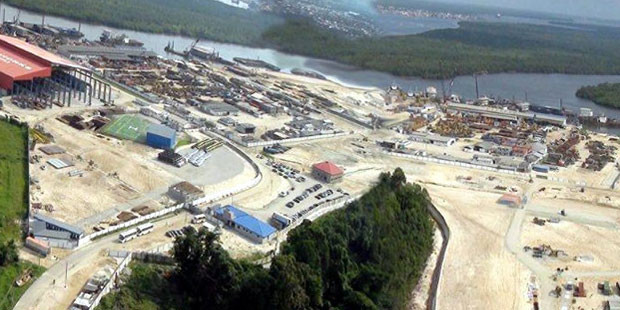 The big changes in reserves addition expected from the Niger Delta Basin will not come until new play concepts, focused on deeper pools than currently penetrated, are implemented. Drilling results in the onshore and shallow water terrains show that “all the plays have not been optimally penetrated, indicating a potential for increased reserves growth in deeper play opportunities”, in the opinion of Joe Ejedawe, former regional geologist at Shell and a ranking consultant at Ciscon, a local oilfield services provider.

Ejedawe is reiterating a point made by Ebi Omatsola, chief executive of Conoil in a lecture at the Nigerian Petroleum Club two years ago. It is also a view strongly held by George Osahon, director of the Department of Petroleum Resources, the industry regulatory agency.
He compares the drilling results in the basin’s deepwater, shallow water and onshore and argues that deepwater penetration goes through more stratigraphic plays than the shelf drilling does.

“About 1300 exploration wells have tested nine stratigraphic plays (Eocene to Pliocene) in the Niger Delta. Onshore, the plays are developed in association with conventional delta shoreface and shallow marine reservoirs, while in the deepwater, the plays are developed in turbidite sands. Each well, onshore/shelf, penetrates two or three productive plays, while in deepwater, the plays are vertically stacked with almost all the plays capable of being reached in each well. Well failure is attributed to several factors – fault seal failure, lack of a valid trap (Poor trap definition, well placement off structure, e.t.c), structural complexity, and inability to reach target with a vertical well, and lack of reservoir development, especially in deepwater.

Play penetration onshore shows that all the plays have not been optimally penetrated, indicating a potential for increased reserves growth in deeper play opportunities”. These require development of conceptual models for hydrocarbon occurrence which need to be tested as a play opener.

“In the last decade, Nigeria has pursued a policy of increasing resource position for increased production without much success. On the other hand, government objective of building local E&P capabilities in operatorship through expropriation of inactive assets of JV licenses and creation of indigenous marginal field operators and deepwater co-venturers, and encouragement of new entrants, has changed the competitive exploration landscape and has spurred increased exploration/development activities with some positive gains in reserves growth”. But none of these policy shifts have spurred action towards revolutionary search for new oil, Ejedawe suspects.