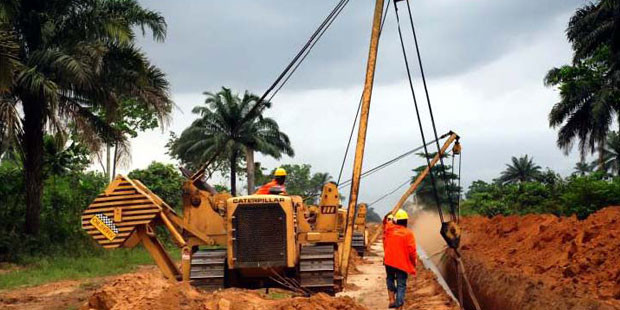 Nigeria Petroleum Development Company (NPDC), the operating arm of state hydrocarbon company NNPC, reported producing 708.54 million standard cubic feet (MMscf) of both non associated gas and associated gas (NAG/AG) on gross basis on March 31, 2015, the last day of the first quarter of the year. The company flared 51.84MMscf on said date, and of the remaining 656.70MMscf utilized, the net equity production (sold) was 453.86MMscf/d, all of which was delivered to the domestic market, mostly power plants. It’s the highest equity volume of gas sold by any company operating in Nigeria to the domestic market.

Nigeria is struggling with a shortfall in gas supply to its power plants. The challenge has created a deficit of over 2,000MW in publicly generated power supply. On the surface, NPDC should be applauded as a key contributor to current supply. But critics say the company is, indeed, part of the problem. Its gas production comes from four gas processing plants; Utorogu, Oben, Sapele and Oredo, the first three acquired through sale of equity by Shell, TOTAL and ENI and the last, Oredo, constructed by NPDC itself to process gas from a field of the same name.

With 360MMscf/d capacity, the NPDC operated Utorogu is the largest of these plants, with a potential upside due to the size of the Utorogu field itself (500bcf). Plans for debottlenecking have remained stubbornly on the drawing board, a result of NPDC’s low capacity as an operator, critics have alleged. In a paper presented at the most recent conference of the Nigerian Association of Petroleum Explorationists (NAPE), NDWestern, the company’s partner on the Utorogu project, declared that an aggressive  drilling and development campaign, which was sure to increase reserves and help with plant debottlenecking was being held up by NPDC’s foot dragging. There was, the company declared, “severe operator limitations to quick project delivery”.