Oando: Natural Gas Is Our Backbone 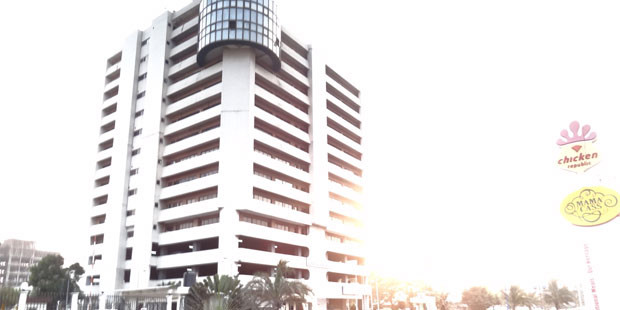 Company is the largest and most diversified indigenous gas producer
Oando Energy Resources, the Canada listed subsidiary of the Nigerian company Oando Plc, earns about 23% of its gross revenue from natural Gas, “with pricing based on long term contracts that are not susceptible to the same volatility as oil prices”, the company says in its 1Q 2015 report.

The long term contracts largely refer to the Nigerian Liquefied Natural Gas NLNG Limited, whose supplier Oando became, as it completed the purchase of the 20% equity belonging to Conoco Phillips in ENI operated Oil Mining Leases (OMLs) 60, 61, 62 and 63 in mid-2014.

With 186MMscf/d, on equity basis, Oando is the largest private indigenous producer of natural gas in the country, beating NDWestern, Seplat and Frontier Oil to second, third and fourth in that order. 97% of the 186MMscf/d OMLs 60, 61, 62, and 63, while about 4.2MMscf/d comes from Oando’s share of the the Energia operated Ebendo marginal field in the northwestern Niger Delta basin.

About 30MMsc/d (net to Oando), is Oando’s contribution to fuelling the ENI operated 450MW power plant in Okpai, in the country’s Delta State. At least 120MMscf/d net to Oando is in the NLNG long term contracts.