Afren Expects Production to Fall in 2015, Year On Year 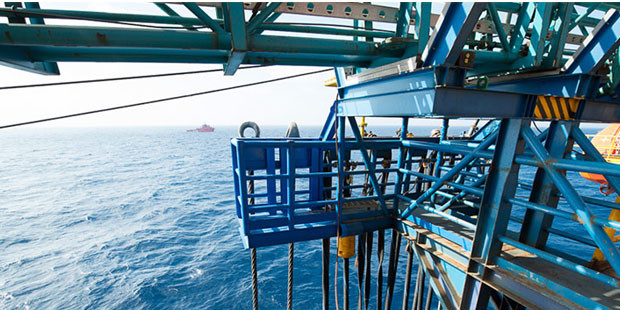 Even that 2014 production was below the company’s “full year guidance range of between 32,000-36,000 BOPD”. The company reports that the decrease in net 2014 production was, “principally due to cost recovery of the initial development costs at Ebok field” in southeastern shallow offshore Nigeria. “In addition, operational and contractual delays at Ebok and Oil Mining Lease (OML) 26 meant that production was realised below our full year guidance range. Afren has been battered by a full year of financial and reputational challenges and has only settled on a financial rescue plan for the company.

Afren reported fraud in its management ranks in the second half of 2014, fired its CEO and COO after an investigation, and watched its stock price plunge by 90%. Then it had to deal with bondholders and lenders over net debt in excess of $1Billion. The company thinks it could achieve the 23,000-32,000BOPD range “following the end of all cost recovery, with capital allocation prioritised to our near-term Nigerian development projects at Ebok, Okoro and OML 26”.