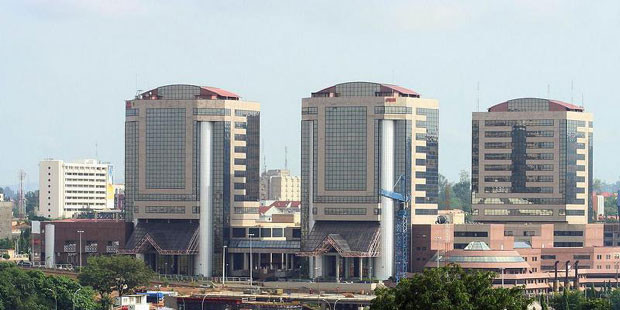 Joint Venture partners of NNPC, the Nigerian state hydrocarbon company, claim they were being owed $4Billion in arrears as of the end of 2014. This is 80% of what had been the average budget for JV operations over the past five years, according to the Oil Producing Trade Sector (OPTS) of the Lagos Chamber of Commerce. The companies: Shell, ExxonMobil, Chevron, TOTAL and ENI, were expecting a higher 2015 Budget which would both clear the arrears, and then fund their proposed 2015 operations. Instead, the government announced a 40% cut as a result of depressed crude oil prices.

“The 40% reduction in budget affects an already challenged budgetary profile of the country’s JV Operations”, the companies say. “Half way into 2014, the NNPC conveyed a message to the various partners indicating reduction in budget after companies had gone ahead to spend on the basis of the 2013 budget”, says a source close to the material. “Now this further 40% cut ensures there will hardly be any major JV project undertaking”.