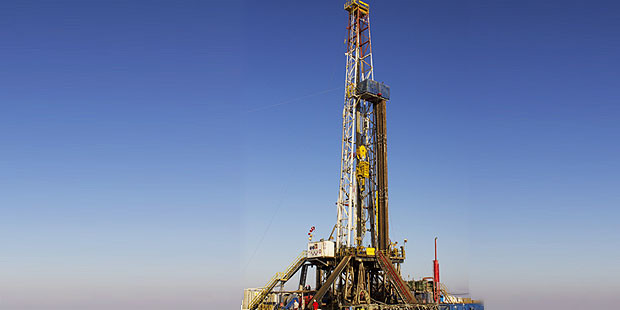 “The Cat-1 well is not only a success in its own right; it also upgrades the resource potential of a string of prospects in this large permit, notably DGH-1, our next well in the sequence,” said Edward van Kersbergen, Mazarine Energy’s executive chairman. “We look forward to the fast-track development of this discovery.”

The Cat-1 well is the first well in a two-well drilling campaign. The Zaafrane permit spans an area of 5,168 km2.