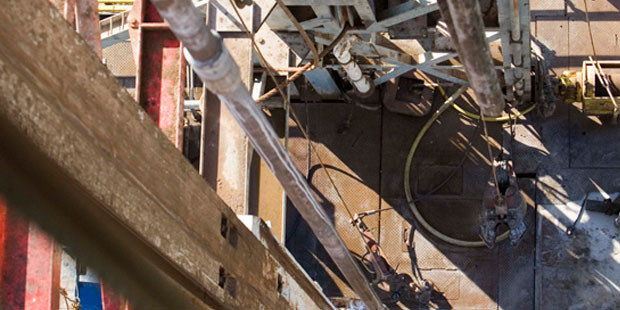 Italian giant ENI has tested 868 barrels per day of condensate in the 10/01.1 well offshore Libya. It is the company’s second discovery in Libyan offshore in 2015.

10/01.1 is located in contract Area D in the Sabratha Basin, 140 kilometres from the Libyan coast. The discovery lies some 20 kilometres north of the massive Bouri gas field.

ENI averaged 239,000 Barrels of Oil Equivalent Per Day (BOEPD) in Libya in 2014, inspite of the low intensity war all over the country, which affected output by other producers. The company’s operated offshore and onshore oilfields in Libya include the El Fil and Wafa fields in the southwest of the country, and Abu Tifil in the southeast at the Al-Wahat area.