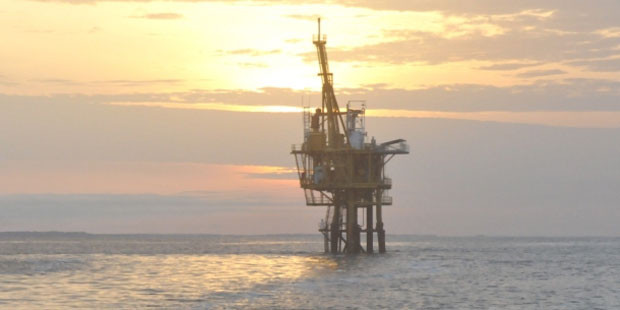 Chevron has commenced the process of divesting its 40% in Oil Mining Leases (OMLs) 86 and 88, located in shallow waters at the mouth of the current Niger Delta Basin. The San Ramon, California based major has invited a number of Nigerian independents to offer bids for its stake in the tracts. OML 86 contains the Apoi fields; the largest being North Apoi (3,500BOPD).

It also holds Funiwa (1,300BPD), Sengana and Okubie fields. One recent discovery: Buko, straddles Shell Nigeria operated OPL 286 and is either on trend with, or even on the same structure as the HB field in OPL 286. OML 88 holds the Pennington and the Middleton fields, as well as the undeveloped condensate discovery, Chioma field.

On completion of the sale, Chevron would have sold off all the legacy shallow water assets it inherited when it purchased Texaco in 1999. Between 2013 and 2015, Chevron sold its stakes in five acreages, two of them, OMLs 83 and 85, being former Texaco Nigeria assets. It’s an irony though; Chevron’s largest producing asset in Nigeria, Agbami, is from that turn- of –the- century merger with Texaco; this deepwater field alone produces 250,000BOPD, about half of Chevron’s total operated crude oil production in Nigeria.