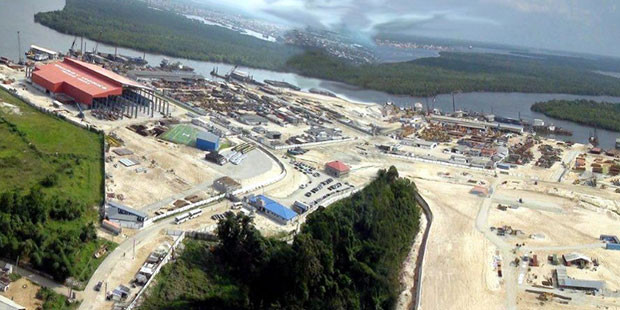 Nigerian firm talking to financiers in the Middle East
Canadian independent Mart Resources says that its board of directors have granted the prayers of the Nigerian company Midwestern Oil and Gas to extend the deadline for completing the transaction involved in buying all shares of Mart Resources.

The transaction is worth about $400Million.

“Midwestern and Mart have jointly agreed, pursuant to the terms of an amending agreement, to amend the terms of the arrangement agreement dated March 15, 2015 in order to facilitate Midwestern’s ongoing financing and satisfaction of the Midwestern financing condition contained in the Arrangement Agreement”, Mart Resources notes in a press release.

“On Friday, June 12, 2015, Midwestern advised Mart that it was seeking an extension of the June 15, 2015 deadline provided for in the Arrangement Agreement for completion of the financing by Midwestern required by it to complete the transaction.  Midwestern has provided Mart with an updated framework agreement between Midwestern and a significant Middle Eastern group. Mart’s Board of Directors received a comprehensive update on the status of the Midwestern Financing including a copy of the amended framework agreement and was satisfied that, given the progress that had been made on such financing and the parties involved, it was appropriate to grant the requested extension.

The Amending Agreement provides for other amendments to the Arrangement Agreement which are required to give effect to the additional time that has been granted to Midwestern to complete its financing or which address the obligations of the parties prior to closing or closing arrangements.