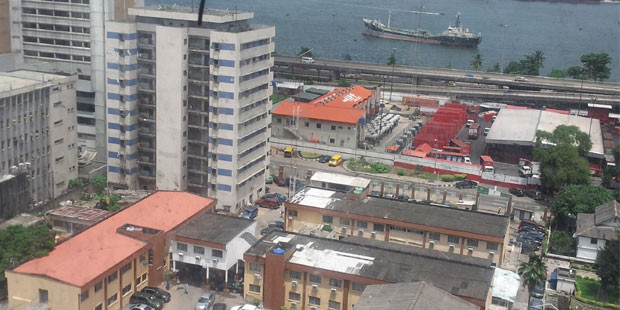 Chevron operated Agbami field, off Nigeria, has delivered 250,000BOPD almost non-stop for more than five years. It is currently the largest producer in Africa, outputting 1Million barrels into its FPSO every four days.

“It’s surprising even to Chevron geologists”, say officials at the Department of Petroleum Resources (DPR), the industry regulator. “The reserves have been revised upwards to 2.4Billion Barrels”.

The closest producer to Agbami in Nigeria is TOTAL operated Akpo field, also in deepwater, at 167,000BOPD. This is followed by Shell operated Bonga, which currently produces around 148,000BOPD, after a lift from its northern satellite (Bonga North) last August. That new production added 50,000BOPD.

Agbami’s output is almost the same volume as Block 15, Angola’s second largest producing acreage, which is operated by ExxonMobil. That block averaged 259,000BOPD in January 2015. Agbami production is also higher than either BP operated Angolan Block 31, which delivers about 180,000BOPD or Block 18 (operated by the same British Giant), which outputs around 140,000BOPD).

Still, Agbami’s closest rival in Africa is located offshore Angola. The prolific TOTAL operated Block 17 averaged 719,000BOPD in January 2015. The fields in that acreage include Girassol, Dalia, CLOV and Pazflor. Pazflor came on stream in 2011 with peak production at 220,000BOPD in 2012. It is still producing around 200,000BOPD.