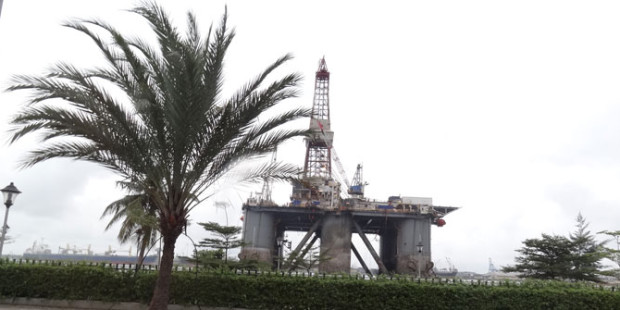 The company also paid slightly more than $300Million for 45% equity in OMLs 71 and 72, in shallow water offshore Rivers State in eastern Nigeria.
Between December 2013 and late 2014, First E&P purchased Chevron’s stake in OMLs 83 and 85 as well as the combined equity of Shell, TOTAL and ENI in OMLs 71 and 72. The company  finalized the approvals from government before the newly elected President Muhammadu Buhari took charge of the country on May 29, 2015..

First E&P would seem to be the last of those indigenous Nigerian &P firms who purchased assets from multinational companies in 2014, to scale through all the approvals.

But First E&P, at the end of the acquisition, holds the largest acreage footprint, in this latest round of asset purchase. It will also be the only offshore player of the lot.

First E&P is in partnership with Dangote Industries, whose largest stakeholder is Africa’s richest man of the same name. That partnership is named West African E&P Venture. Dangote is a funding partner in the venture. First E&P plans an aggressive work programme when it finally secures the assets. None of the assets is currently producing. OML 72, however used to be a producer.

The Kalaekule field on the asset produced oil between 1985 and 2002, peaking in 1999 at 22,000BOPD. As the only asset of the four acreages with some production history, it is considered the lowest hanging fruit. Much of the equipment has been rusted and vandalism has taken its toll but the company hopes to finalise integrity assessment and do minor repair works within nine months of securing the asset. First E&P officials say: “We see first oil within  12 months of securing the assets”.