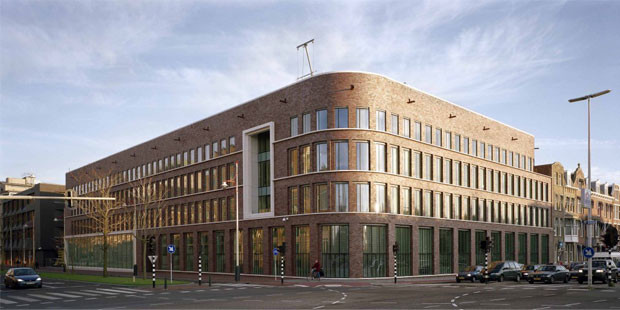 Field ‘will continue to be the Number 1 value generator for the Shell group’
Shell Nigeria is activating a ‘Bonga Business Improvement Plan’, to increase output from its sole Deepwater oil field from 148,000BOPD (as of 3rd Quarter 2014), to 210,000BOPD by 2017.

The Bonga field was commissioned in November 2005. It reached peak production of 200,000BOPD by June 2006 and had fallen to less than 100,000BOPD when the Bonga North, a satellite of the field, came on line to boost output in August 2014. The Bonga North development was thefirst tie back to an existing FPSO in Nigeria’s deep-water terrain.

“The ultimate goal is to get Bonga producing at 95% of its potential”, Theo Ekiyor-Katimi, the Bonga operations manager, told Shell World, the internal organ of Shell Companies in Nigeria. “The FPSO/field is currently producing at 70/80% and we are gunning for 95%, which would mean a sustained level of 210,000BOPD”.

The strategic journey began in the first quarter of 2014, a few months before the oil price crash. Shell Nigeria Exploration Production Company (SNEPCO) assembled a team of its employees as well as consultants “who carried out interviews, deep dives and diagnostic sessions”, Shell World reports. “The team was tasked with looking at all aspects of Bonga operations and interfaces to figure out required actions to bridge identified gaps to potential”.

The chief gain of that strategy session is that integrated functional teams work together “to identify and deal with any high impact threats that could hamper safe production”, Emeka Madueke, SNEPCO’s former Competence and Operations Excellence Manager, told Shell World. The Bonga field is located in Nigeria’s Oil Mining Lease (OML) 118. Shell operates the lease with55%. ExxonMobil, TOTAL and ENI hold 20%, 12.5% and 12.5% respectively.

“Bonga will continue to be the Number 1 value generator for the Shell group”, Madueke asserts in the interview. “We aim to maintain a high and stable production environment which will further encourage shareholder confidence”. Ekiyor-Katimi concludes: “Basically we want to produce more, spend less and BBIP will enable us deliver that goal”.