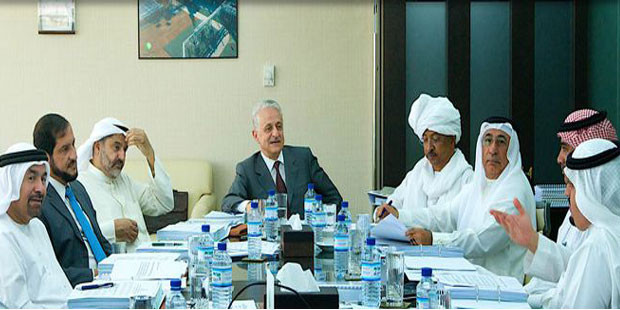 Dana Gas has spud the Balsam-2 development well in the Balsam Development lease onshore Nile delta. The well is being drilled with the 2000 HP Egyptian Drilling Company’s Rig # 48 and targets the Qawasim formation at a depth of 3200 m. The Balsam-2 well is the first in a major drilling campaign of some 30 wells and a large number of work-overs that will be drilled in the next 3 years and forms part of the GPEA work commitment.

“This drilling campaign is an integral part of the Company’s plan to grow the business and recover its receivables in Egypt following the signing of the Gas Production Enhancement Agreement (GPEA) with the Government”, the company says in a statement.

“In this Agreement, Dana Gas has committed to a work programme in return for the ability to sell the government’s share of incremental condensate production at market rates over and above an agreed no further action decline production forecast”, Dana Gas explains.

“This mechanism is expected to effectively eliminate the receivables balance by end 2018, assuming that no further bullet payments are made to the petroleum sector by the Egyptian Government”.