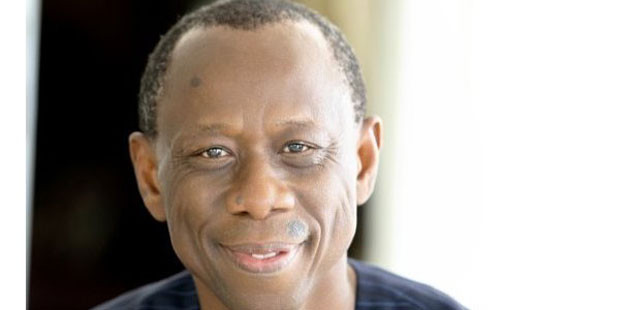 Four years after he retired as CEO of the Nigeria Liquefied Natural Gas Limited (NLNG), Chima Ibeneche has taken charge at the helm of Eroton, the Nigerian E&P independent.

In this position he oversees the re-development of the Oil Mining Lease (OML) 18, an oil and gas producer purchased from Shell/TOTAL and ENI in late 2014 and approved by the Nigerian Minister of Petroleum in March 2015. Eroton is a special purpose vehicle consisting of Nigerian companies Midwestern Oil and Gas Limited and Suntrust Oil and Gas Limited as well as the Canadian junior Mart Resources Limited.

OML 18 averaged 21,000BOPD from six fields in 2012. Liquid export from the acreage is evacuated through the Nembe Creek Trunk Line to the Bonny Crude Oil Terminal. Eroton  holds 45% operatorship of the asset, with the state hydrocarbon company NPDC having the remaining 55%. OML 18 is the second most prospective of the four acreages divested of by Shell &Co in 2014. Its 1.5Billion Barrels of Oil Equivalent (BBOE) (P1+P2 remaining reserves) are found in eight fields, the largest being Cawthorne Channel, Buguma Creek and Alakiri, according to Shell estimates.

The hydrocarbon fields in the acreage could deliver as much as 80,000BOPD and 250MMscf/d, with focused, aggressive work programme, in the opinion of the Anglo Dutch major.

Ibeneche was Managing Director of Shell Nigeria Exploration and Production Company (SNEPCO), essentially the exploration arm of Shell Nigeria, where the commissioning of Bonga, the country’s flagship deepwater oilfield, came under his watch in November 2005. He was the first Nigerian CEO of NLNG (Shell equity: 26%), the corporation’s largest LNG operation worldwide.

With this appointment, Chima Ibeneche becomes the third former CEO of a Shell Company in Nigeria to be involved in running a new Nigerian company which has just purchased a Shell operated asset from Shell. In this club, he joins Chike Onyejekwe, (his successor as MD at SNEPCO) who is at the helm of AITEO, operator of OML 29 and Mutiu Sumonu, who is an executive consultant at Newcross E&P, operator of OML 24.
.