Okoye is CEO of Neconde 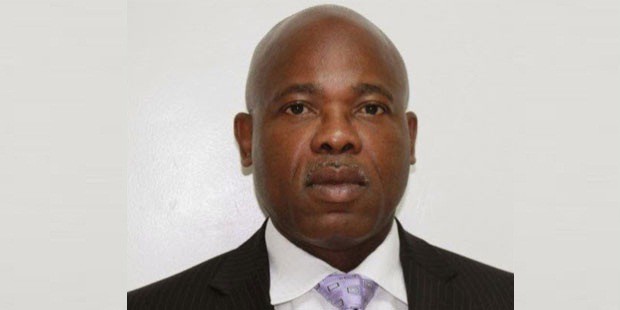 With operatorship in hand, Malije Okoye has his work cut out:  doubling production from average 11, 709BOPD in 2015 to 23,000BOPD by mid-2016.
Malije Okoye, former Manager of Deepwater Engineering and Asset Support at Shell Nigeria, is the new CEO of Neconde, the Nigerian E&P firm.

Mr. Okoye was hired from Execution Edge Ltd, an oil and gas advisory and management consulting firm where he worked for four months after he elected early retirement from Shell in November 2014.

He takes over Neconde at a time the company has been granted operatorship of the Oil Mining Lease (OML) 42. Neconde was incorporated as an E&P company in November 2010, for the purpose of  purchasing the 45% stake belonging to Shell, TOTAL and ENI, in OML 42. Equity holders in the company at the conclusion of the transaction in 2012 included the Polish minnow Kulczyk Oil Ventures Inc, the Nigerian  junior Yinka Folawiyo and the Nigerian EPC contractor Nestoil, which owns the bulk of the company.

OML 42 is an 814 square kilometre tract originally awarded in 1962. Initial production commenced in 1969 and aggregate output from the acreage’s five producing fields reached a peak of approximately 250,000 barrels of oil equivalent per day (“BOEPD”) in the 1970’s. Production, which was primarily oil, continued until the first part of 2005 when the producers were shut-in due to security issues in the Niger Delta area. Production at the time of the shut-in was more than 50,000 barrels of oil per day (“BOPD”) and more than 80 million cubic feet per day (“MMcf/d”) of natural gas. Average production in 2011 was 15,000BOPD.

“The sales process for OML 42 started in late 2010 and during the first part of 2011 one of the fields within the license area was put on-stream resulting in production from OML 42 of approximately 15,000 BOPD”, Kulczyk Oil reported at the time. Neconde had complained, all through the last four years, that if it had been granted operatorship of the asset, it would have done a better job than the state owned NPDC. Last year’s average production for OML 42 was 7,100BOPD. Average production this year to the last day of the month of May was 11, 709BOPD.

The May 2015 reversal of operatorship from NPDC to Neconde is an opportunity for the company to prove its mettle. This is about the first real test for Nigerian indies to show that Seplat is not a freak occurrence.