TOTAL Gets a Pointman For Gas Monetisation 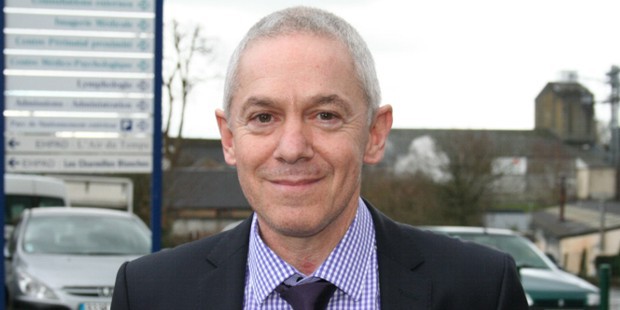 First time the European supermajor is getting a gas ‘czar’

Laurent Vivier has been appointed President Gas at the French major, TOTAL, responsible for the Gas division. He reports to the Chief Executive Officer.

This appointment, announced on the opening day of the World Gas Congress in Paris, on June 1, is effective from August 1, 2015.

What the company had, until now, was President Upstream, in the person of Yves Louis Darricarrere. Mr. Darricarrere will retire on August 1 and will not be replaced. Essentially, there remains a President E&P and President Gas in TOTAL’s Upstream portfolio. Mr. Vivier will be superintending everything in the gas value chain.

TOTAL averaged 6Billion standard cubic feet of gas per day (equity production) worldwide, with Asia Pacific its largest producing region, at close to 1.2Bcf/d. Africa came a distant fifth, out of seven regions captured in the company’s annual report. In terms of countries, Russia was the single largest contributor, at 1.076bcf/d.

Vivier started his career within the corporation in 1996. He held successive positions in the Group’s trading offices in Paris, Geneva, London and Houston. He was responsible for the trading activities in LPG and then in natural gas for the European Continent and North America.

He moved back to Paris in 2011 where he held various positions as head of strategy for gas, power and renewable energies.

In 2014 he was appointed Vice President Strategy and Market Analysis for the Gas & Power division of Total.

Born in 1970, he graduated in France at the EDHEC School of Business, and then obtained an MSc at the London School of Economics and Political Science.