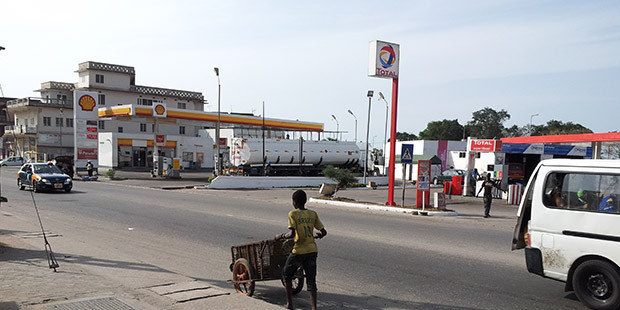 Tullow Oil has announced that delivery of raw gas from the Jubilee Field to the Ghana Gas plant at Atuabo has been suspended since 3 July 2015 due to technical issues with gas compression systems on the FPSO Kwame Nkrumah and is expected to resume by mid-August. Oil production is currently constrained to approximately 65,000 bopd and is under constant review but there is no effect on the Field’s reservoir or resources.

Tullow has mobilised a team of experts to rectify the fault within the gas compression system and estimates that it will take approximately a further 3 weeks to reinstate gas export and full oil production.

Tullow will review its 2015 production forecast for Jubilee and provide an update on progress at its half yearly results on 29th July.