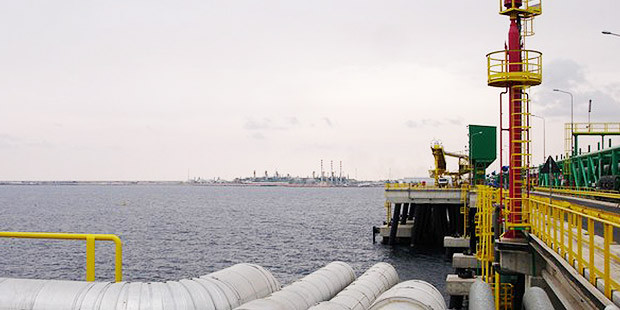 Italian major ENI, the only upstream hydrocarbon company to have produced unrelentingly in Libya in spite of the conflict in the country, is now feeling the brunt.

Four Italian construction workers were kidnapped near the  Mellitah complex on Sunday, July 19, 2015. The facility, located 90 kilometres west of Tripoli, is run by Italy’s ENI and the Libyan national oil company. Melitah is the largest facilty in Libya, with peak capacity of 600,000 equivalent oil barrel/day (Crude Oil, Natural Gas, Condensed Gas: Propane, Butane and Nafta).  It includes one of the largest gas treatment plants in the world, handling oil and gas from the Wafa Desert field and the Sabratha offshore platform. Gas from Melittah constitutes the main export of Libyan gas to Italy.

The victims are employees of Bonatti, an engineering and construction firm that services the oil, gas and power industries. They were seized by unknown assailants as they were traveling to the area from the Tunisian border.

Italy’s foreign ministry reports that its crisis unit is monitoring the case, and remains in direct contact with the men’s families and Bonatti. The ministry has been urging all Italian nationals to leave Libya, many have not complied.

Tunisian officials say that Sabratha hosts an Islamic State base which trained Sousse attacker, Seifeddine Rezgui who killed 38 tourists in June 2015, and two gunmen who killed 22 tourists in March 2015.

ENI is the only big oil company to maintain a presence in the war-torn areas, even as security risks prevail.