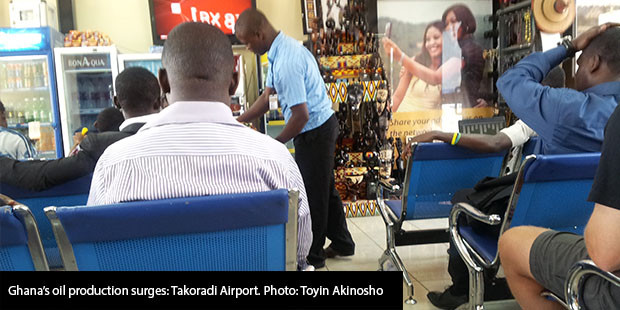 The production performance of  Ghana’s has remained strong, averaging around 105,000 BOPD gross  during the first half of 2015, according to operator Tullow Oil.  The company has commenced drilling of , Jubilee-37, the first of two planned additional Phase 1A wells. “In light of the performance of the Jubilee field year to date and the decision to have a planned one week shutdown in the second half of 2015, Tullow has increased its full year 2015 average working interest production guidance for the field to 103,000 BOPD (36,500 BOPD net)”, the company explains in an operational update. “Work continues to incorporate the Mahogany, Teak and Akasa resources in the Greater Jubilee Full Field Development Plan which the partnership plans to submit to the Government of Ghana by year-end”.