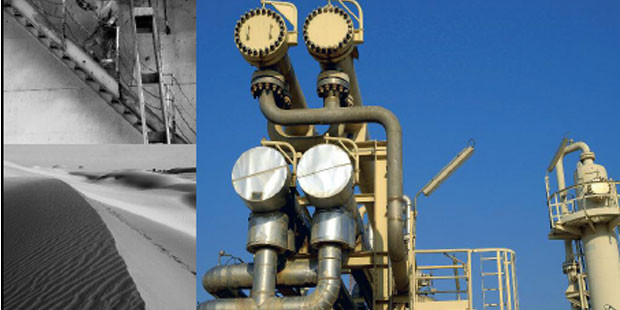 Sterling is apparently dragged to a loss by the only producing field in which it has interest. The  Chinguetti field, offshore Mauritania, produced oil at an average rate of 358 barrels per day, net entitlement to Sterling. “The revenue from oil sales was less than the costs of production”, Sterling laments in a release. “This contributed to the Group incurring a loss of $1.5 million for the period.   Average net Group entitlement to production in 1ST Half 2014 was 436BOPD”.

The London based Junior is looking at the bright side:”The Group’s work programme for 2015 and 2016 is fully funded and funds are available to progress growth activities. Sterling will continue to maintain a disciplined approach to new venture activities, only pursuing and executing those growth options that the Company believes have the best opportunity to ultimately deliver value for our shareholders”.