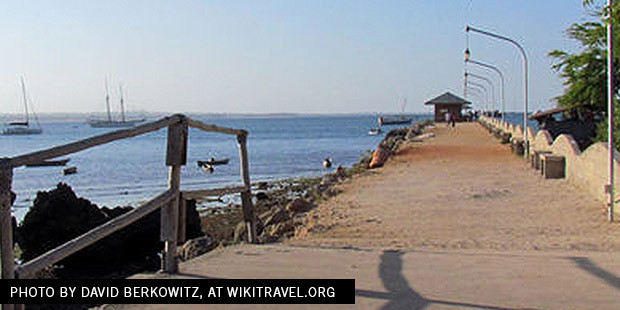 “Acquisition over a total area of 30,000 sq km will commence in mid-August 2015 and is scheduled to last up to two months”, CGG announces in a release. “Using the industry’s lowest noise Gravity Gradiometry, FALCON®, CGG will deliver high-resolution data and interpretation to help evaluate the hydrocarbon potential of these basins ahead of future licensing rounds”.

Tanzania has already established itself as a highly prospective hydrocarbon province in East Africa with a series of significant offshore gas discoveries, estimated at over 20Tcf.

The result of this survey is expected to aid identification of suitable onshore areas for future seismic acquisition. TPDC is hoping to gain a regional understanding to compare these three onshore areas with similar geological settings in Kenya and Uganda. Tanzania has some gas reserves onshore, but the country is envious of the significant oil discoveries in nearby Kenya and Uganda, where at least 1.2 Billion Barrels have been collectively proven in the last 10 years.

“We know that there have been significant discoveries in the Kenyan and Ugandan parts of the Rift Valley, and there may well be undiscovered oil or gas reserves on Tanzania’s side”, James  Mataragio, the Managing Director of TPDC explains. “The promotion of our blocks is part of TPDC’s core business and this exploration effort will add value and attract investors.”

Early in July 2015, the Tanzanian Parliament passed a new Petroleum Bill, which will be signed soon. Under the new Petroleum Bill, TPDC is now lawfully recognized as a National Oil Company (NOC). The NOC will participate fully in Exploration and Production of Oil and Gas and this campaign in particular signifies the commercial commencement of NOC in E&P activities in Tanzania.