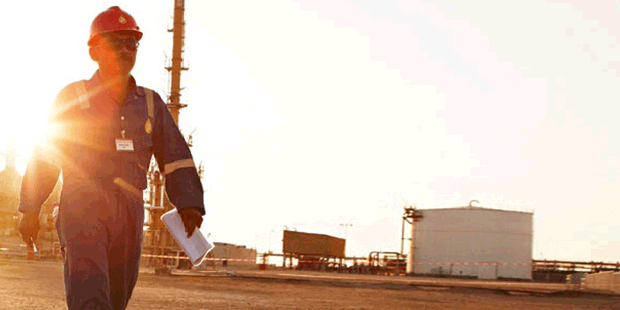 Italian major ENI has made a gas discovery in the Nidoco NW2 Dir NFW well located in Nooros exploration prospect of the Abu Madi West license, in the Nile Delta, 120km north-east of Alexandria, Egypt.

The company identified “a 60 metre thick gas bearing sandstone interval of Messianian age with petrophysical properties, further of other gas layers in the overlying Pliocene section. The well was drilled to a depth of 3,600 metres”, the company reports. “Preliminary estimates of the discovery account for a potential of 15 billion cubic meters (530Billion cubic feet) of gas in place with upside, plus associated condensates”.

The company says it will put the well into production in two months’ time (September 2015) “through a tie-in to the existing Abu Madi gas treatment plant, located 25 kilometers south-east.

“This discovery is the result  of the new ENI’s strategy to re-focus its activity on near field and incremental exploration opportunities with high potential value, which allow in case of success their quick exploitation  through the already existing and synergic nearby infrastructure”.

ENI, through its subsidiary IEOC Production BV, holds a 75% of working interest  in the West Abu Madi development lease, with BP as a partner with 25%. Petrobel, equally owned by Ieoc (50%) and EGPC (50%), is the operator of the conce

ENI subsidiary IEOC Production owns a 75% stake in the West Abu Madi development lease while BP owns the remaining. Petrobel, which is equally owned by Leoc and EGPC, operates the concession.

« Apache: 45% of Our Egyptian Exploration Wells Are Successful
Cairn Experiences a Gush of Oil in Appraisal Test »