The Majors Avoid Uganda, Swoop on Angola and Mozambique 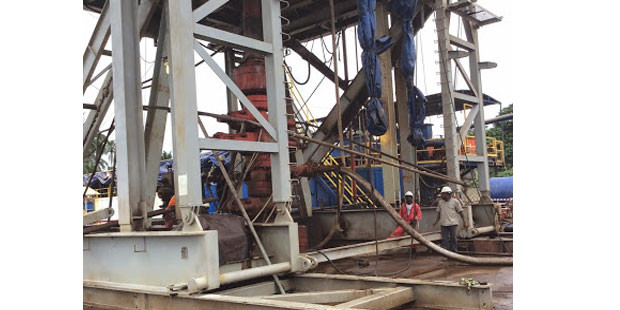 Oil giants are queueing up for the licensing rounds in Angola and Mozambique, bypassing Uganda’s first lease sale.

It’s an asset sale season in Subsaharan Africa, with the three countries offering a total of 29 blocks for grabs.

European majors Shell, ENI, TOTAL, the Russian giant Gazprom and the world’s largest private oil company ExxonMobil, all featured in the preliminary running for the 13 blocks on offer in Mozambique, which include nine offshore and four onshore tracts. Russian player Rosneft hooked up with ExxonMobil to file joint bids for the Mozambican round, organized by the country’s regulatory agency, Institu to Nacional de Petróleo. The bids closed on July 30, 2015. The joint bid is for contract areas in the Angoche basin and Zambezi Delta. If they are successful, ExxonMobil will become operator.

In Angola, Chevron, Petrobras, and ENI are among the 84 companies pre-qualified to bid, as are European minors like Austria’s OMV, London listed Tullow and Portuguese GalpEnergia.

Uganda prequalified 17 out of the 19 companies which originally expressed interest, but the cast isn’t as stellar as the line-up of companies for Mozambique and Angola. There is however Sasol, the African giant, as well as the UK listed Tullow, an old Ugandan player who may know something others don’t, as its two other partners in the country-CNOOC and TOTAL- are not in the bid.