Ugandan Bid in Round Two 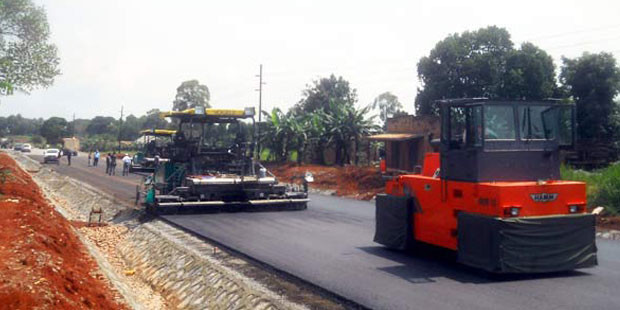 Uganda has dropped three of the 19 companies that initially showed interest in bidding for the six acreages it is offering in its first open lease sale.

The government initially dropped two, for the Pre- Qualification stage.

Now, sixteen of the 17 firms that submitted applications at that stage have been approved to send in their proposals.

The 16 companies and groups are from 11 countries on four continents. Nigeria has the largest representation with three companies, followed by two from South Africa and two from Australia. “The firms were evaluated based on their technical competence, financial capabilities, legal qualifications as well as National Content and Health Safety and Environment track record.”

The 16 successful firms are:

“The Ministry will in due course issue the Request for Proposal (and the Modal Production Sharing Agreement documents to the qualified firms to bid for blocks or a block of their interest after the mandatory acquisition of data in the blocks or a block through the physical Data Room at the Directorate of Petroleum in Entebbe.  The six biddable blocks comprise of the Ngassa (410 Km2) in Hoima District, Taitai & Karuka (565 Km2) in Buliisa District, Ngaji (895 Km2) in Rukungiri & Kanungu Districts, Mvule (344 Km2) in Moyo and Yumbe Districts together with Turaco (425 Km2) and Kanywantaba (344 Km2) in Ntoroko District.