NLNG Is the Biggest in Shell’s Worldwide Portfolio 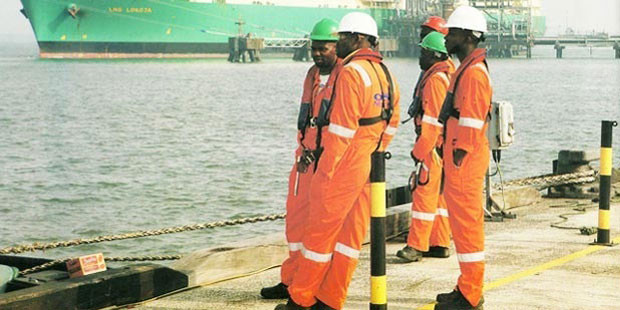 The Nigerian Liquefied Natural Gas (NLNG) plant in Bonny, east of Nigeria, is the largest of the 12 operating liquefaction plants around the world in which Shell holds equity.

The AngloDutch major holds 30% interest each in the Oman LNG in Sur, and Qatargas 4 in Ras Laffan, but these are 7.1MMTPA and 7.8 MMTPA capacity plants respectively. The company also has 27.5% in Russia’s Sakhalin Plant, but that can only hold 9.6MMTPA at the most.

In the Atlantic LNG plant in the United States, North West Shelf and Pluto 1 LNG plants in Australia, Brunei LNG in Brunei’s as well as Malaysia LNG (Dual) and Malaysia LNG (Tiga), Shell’s interest ranges from  15% to 19%, but none of these plants has a capacity higher than 16.3MMTPA.

Shell’s equity LNG sales volumes of 24.0 million tonnes in 2014 were 22% higher than in 2013, mainly reflecting the contribution from the Atlantic LNG and Peru LNG assets following the acquisition from Repsol S.A. in January 2014, and higher volumes from Nigeria LNG which in 2013 was impacted by reduced feed gas supply and the impact of a blockade of shipments by the Nigerian Maritime Administration and Safety Agency.