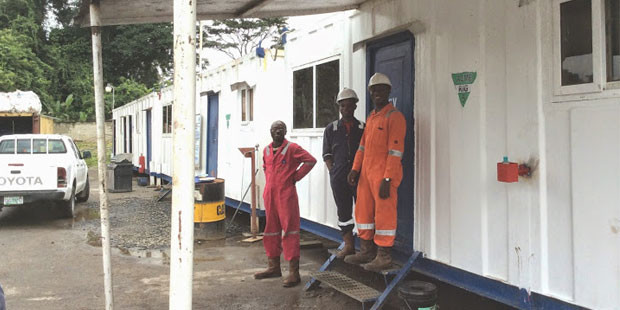 It may be much lower when pipeline losses are calculated

Crude oil is evacuated through the Nembe Creek Trunkline, which is frequently vandalized.

The acreage got new owners in March 2015, when Shell, TOTAL and ENI finalised the sale of their collective 45% to Eroton, the incorporated joint venture company owned directly or indirectly by Martwestern Energy, Sahara Energy and other interests. “Full reconciliation and allocation of the pipeline losses (for the month) has not yet been completed”, Mart Resources notes in a report.“Eroton was nominated the operator of OML 18 and engaged Shell Petroleum Development Company of Nigeria (“SPDC”) to operate OML 18 on its behalf for a period of two and a half months until mid-May 2015 when Eroton took over operatorship. The preparation of OML 18 reserves report compliant with NI 51-101 has not yet been completed by Eroton”, Mart Resources says.Find full details of crude oil production of Nigerian independents here