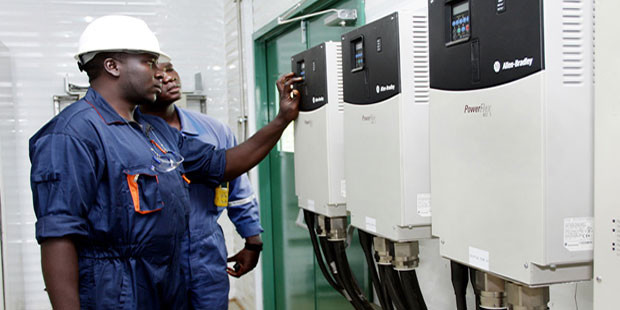 It wasn’t just about the lower crude oil prices, although that was significant all on its own. There was also the matter of the company not realizing any cost oil recovery during the three month period ended June 30, 2015 (2Q 2015), “in line with the terms of the revised facility agreement entered into in April 2015 with Guaranty Trust Bank Limited”-the top Nigerian lender-“that provides for a 12-month deferral of principal loan repayments effective March 4, 2015”.

The Canadian junior said its share of average daily oil produced and sold for 2Q 2015 from the Umusadege field, per calendar day was 5,785 barrels of oil per day (BOPD) compared to 5,213BOPD for the three months ended June 30, 2014. During Q2 2015, the Umusadege field was shut down for approximately 17 days (Q2 2014: 27 days) due primarily to various disruptions, and repairs and maintenance to the export pipelines and export facility.

• Net loss for Q2 2015 was $6.8Million ($0.019 loss per share) compared to net loss of $1.4Million ($0.004 per share) for Q2 2014. The increase in loss for Q2 2015 compared to Q2 2014 was primarily due to lower oil prices, higher depletion costs, and inclusion of a share of losses of associates, which were offset, in part, by lower production costs, general and administrative expenses and business development and corporate costs and taxes on venture production.

• Mart’s percentage share of total Umusadege oil produced and sold during Q2 2015 was 50.0% (Q2 2014: 82.5%). The decrease was due to no cost oil recovery being realized during the three month period ended June 30, 2015 in line with the terms of the revised facility agreement entered into in April 2015 with Guaranty Trust Bank Limited (“GTB”) that provides for a 12-month deferral of principal loan repayments effective March 4, 2015 (“moratorium period”). Under the arrangement, there will be no recovery of Mart’s capital expenditures incurred and not recovered before the start and during the moratorium period.