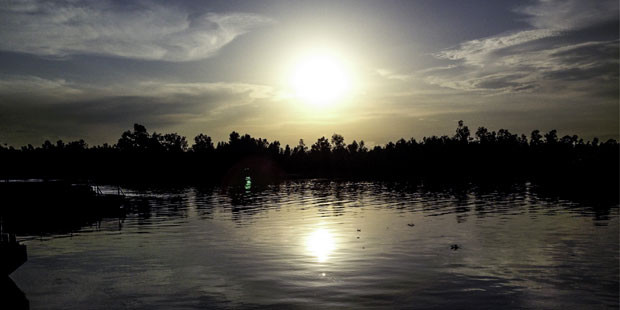 Deal has been postponed three times…

A meeting in the United Arab Emirates between August 24 and 25, 2015 will determine if Midwestern Oil and Gas will buy over the entire shares of Mart Resources, defer the transaction to another date or cancel the transaction outright.

The Nigerian independent has thrice requested for the postponement of the deal. In March 2015, the two companies entered into a definitive arrangement, pursuant to which terms, “a wholly-owned subsidiary of Midwestern will acquire all of the issued and outstanding common shares of Mart, including the assumption of all outstanding bank debt of Mart (currently, approximately $200Million), and each Mart shareholder will receive Canadian dollars CDN$0.80 in exchange for each Mart common share held. The transaction was expected to complete on June 16, 2015 but on June 15, 2015, Mart and Midwestern entered into an amending agreement that provided for the Midwestern Financing to be completed on or before July 26, 2015

The completion of the Arrangement is subject to numerous customary closing conditions including the completion of a private placement financing by Midwestern (the “Midwestern Financing”). The Second Amending Agreement also provides an additional covenant on behalf of Midwestern that should the transaction not be completed, Midwestern will pay Mart’s portion of a corporate tax liability out of the proceeds payable under the reverse break fee.