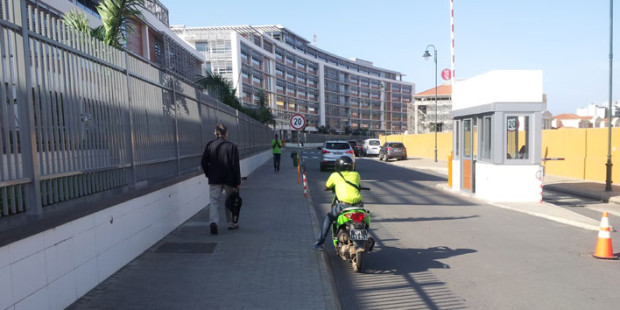 17 rigs were active in Angola in July 2015, a steep dive from the 23 rigs actively working in the country in mid -2013. The busiest company with the drill bit was ExxonMobil, which deployed two Seadrill rigs, a Transocean rig and two Deutag rigs, all in deepwater.

TOTAL and Chevron were drilling with three rigs each, with Chevron utilizing a Maersk rig, and two Deutags and TOTAL using an Ensco, an Ocean rig and a Saipem. As with ExxonMobil, all but one of the rigs were deepwater equipment; the odd one out was a Deutag jack up rig on a Chevron shallow water field.

ENI was on two locations with two rigs: an Ocean rig and a Saipem facility.

BP, ConocoPhillips and Vaalco were on one location each, with an Ocean, Odjfel and Transocean equipment respectively.

Gone were the two Stena rigs that drilled the dry holes for Statoil,  on account of which the company took a break from operating its pre Salt acreages in the country.