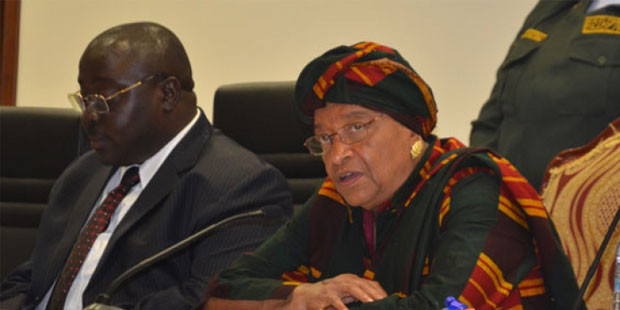 Africa’s first elected female head of state said her instruction “is intended to ensure the most prudent handling of the country’s financial resource, taking into account the Board’s Sustainability Action Plan (SAP)”. Mrs. Sirleaf said she has decided in accordance with the restructuring scheme that a few members of NOCAL Board will continue on an Interim Board until reconstituted”.

President Sirleaf said an Interim Transition Team composed of the current Chief Operating Officer, the Vice President of Finance and the Vice President for Technical Services will hold on during the transition period, with severance delayed until the period is over.

According to the Liberian leader, the Transition Team under the guidance of the Board will take on the immediate task of implementing the SAP, including the payment of severance to employees at all levels of the organization as well as reducing staff to not more than 50 employees.

The Liberian leader indicated that the objective of the restructuring plan is to ensure the viability of NOCAL so that it continues to pursue its mission to develop Liberia’s hydrocarbon resources effectively.