NNPC/Chevron $1.2Billion Loan Indicative of What is Coming 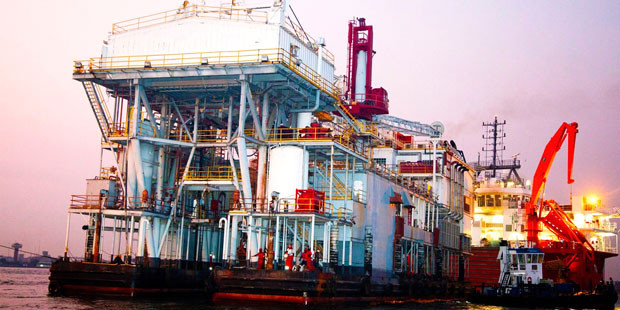 Oando and Shelf Drilling Have the Drilling Contract

The widely publicized $1.2Billion Loan borrowed for infill drilling by Chevron on behalf of the NNPC/Chevron joint venture, is indicative of a series of loans being processed by the major upstream Joint Ventures in the Nigeria’s oil industry. NNPC’s JV with Shell, TOTAL and Agip and its JVs with TOTAL and Agip separately, are working on similar transaction.

Going to the banks to borrow money for projects is not uncommon for NNPC Joint Ventures; what’s different with Chevron is that this is not for a specific project, but for conventional work programme. With the money, loaned from Standard Chartered Bank and United Bank For Africa (UBA), Chevron will be drilling 23 onshore and 13 offshore wells in two stages over the next three years. The onshore well drilling contract has been awarded to Oando Energy Services, which will utilize the rig Oando Respect.