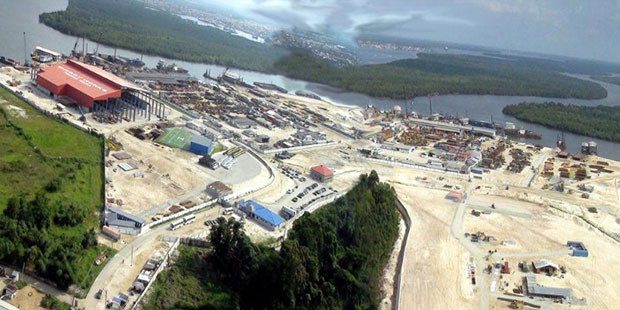 Gross oil production increased from 14,194Barrels of Oil Per Day (BOPD) in June 2015 to 24,000BOPD in July 2015, in the Oil Mining Lease (OML) 42, in Nigeria’s western Niger Delta Basin. The acreage is held in joint venture between the state hydrocarbon firm NPDC and the local independent Neconde.

The July production is not only the highest output in the three years since Shell &Co sold their interest in the acreage to Neconde, but a record production on the asset.

The highest production on the acreage before July was in February 2015, when the output averaged 19, 700BOPD. Neconde took over the operatorship of the acreage in May 2015, but this was right in the season of vandalism of the export pipeline. There was a respite in June, which continued in July.

It’s easy to conclude that the improvement in production has come because of Neconde taking the operatorship from the allegedly inefficient NPDC, but the February output, which was under NPDC operatorship, was itself a 14 month high. “It will take a few more months of monitoring to determine the validation of Neconde’s operatorship”, says Sam Ojibua, an upstream analyst in Johannesburg.

« Liberia Fires Its Oil Chief
Lekoil Tests Otakikpo, and then Declares itself an Oil Producer »