In Cameroon, The Cheetah Cheated 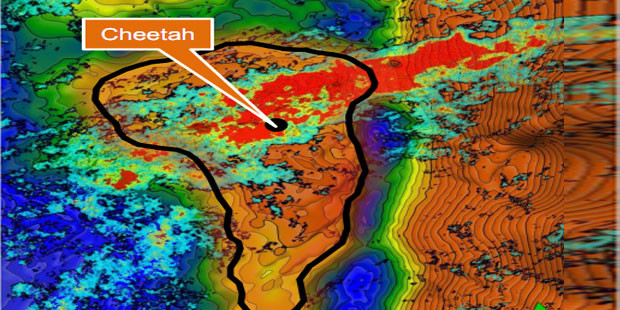 The Cheetah-1, exploration well offshore Cameroon, has been plugged and abandoned for lack of commercial deposits of oil and gas. The well, located in the Tilapia license, reached the targeted Cretaceous interval and encountered both crude oil and natural gas shows in multiple non-commercial reservoir sands. Results from the well are being integrated into the Company’s geologic modeling for the remaining prospectivity in the Tilapia license.