The Congo Up For Grabs In Cape Town 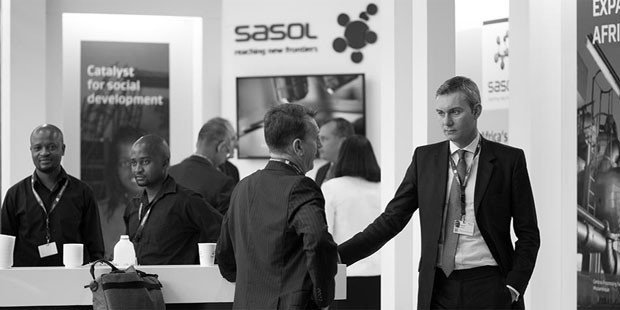 The Republic of Congo will announce its 2016 Licensing Round at the Africa Upstream Conference on October 26. Following formal ratification of the new Petroleum Code by Parliament, Jean-Marc Thystere Tchicaya, Congo Brazzaville’s Minister of Hydrocarbons, will inaugurate the 2016 License Round of open blocks in the Coastal and Cuvette Basins in 2016.

The Minister will also host a Technical Roadshow – with the PSC Template, timing, terms and conditions presented during the Roadshow, and with Ministerial, DGH and SNPC Delegations in attendance. The Minister’s address is scheduled for Tuesday 27th October.

The following day will feature a more comprehensive Licencing Round programme, involving presentations by officials of the country’s Ministry of Hydrocarbons, on the general business environment, the new Petroleum Code, Proforma PSC, License Round Details as well as the open Blocks in the Round.

“The Ministry and SNPC have an Exhibition Booth at the Conference, open for Monday to Friday, 26-30th October”, says Ms. Van Gessel “and the Government Delegation will be available for private meetings at the 22nd Africa Oil Week 2015”.