No Gas Yet In New Utorogu Plant 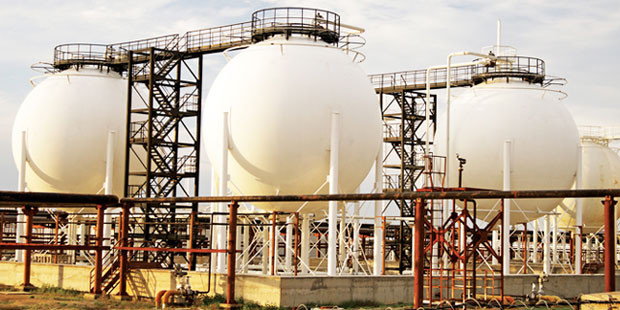 By Toyin Akinosho, in Warri

Nigeria has a brand new gas processing plant and it is capable of processing one hundred and fifty million standard cubic feet of gas per day (150MMscf/d). But not a single molecule of natural gas has been introduced into the facility.
When it comes on stream, the Utorogu NAG 2 Plant will be the second gas processing plant to be commissioned in the country in 2015. With Seplat’s 150MMscf/d plant hooked up in February 2015, Nigeria has added 300MMscf/d of gas processing capacity in the last eight months.

But capacity does not always translate to actual delivery, especially in the Nigerian energy sector. The new train has not been hooked up yet so it is not processing any gas. Utorogu NAG 1, the first plant in Utorogu, a gas rich field in the Western Niger Basin, was designed to process over 400MMscf/d. In August 2015, its output was 297MMscf/d, or less than 75% of capacity.

Frontier Oil/Seven Energy’s Esit Plant in Eket in the southeastern Niger Delta has the capacity for 200MMscf/d. In August 2015, its output was less than 100MMscf/d, largely because there were not enough offtakers; even though three power plants in the neighbourhood have the capacity to absorb the entire volume, not all their turbines are being fired. The reasons for power shortfall in Nigeria are as much about idle capacity as they are about inadequate infrastructure.

Sources at the NPDC, the state hydrocarbon company which operates the Oil Mining Lease (OML) 34, in which the Utorogu field is located, say the delay in hook up is  due to some operational challenges, but the entire work will be through by October 10 2015.  “That’s the current schedule”, the sources  explain, adding “We have the capacity to deliver more gas than offtake”.