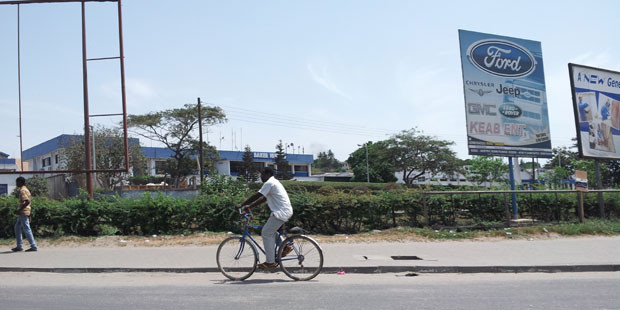 Tullow Oil plc, who reported $68Million loss after tax in for the second half of 2015, says it currently has nothing to fear in terms of funding its work programmes across a range of assets, primarily in Africa and secondarily in Europe. Reason: the bankers have said: ‘we have a lot of cash to help you with’.

Tullow says that both the company and its lending banks have completed the routine six-monthly Reserve Based Lend (RBL) redetermination process and available debt capacity remains unchanged at $3.7 billion. “This demonstrates the continued support of Tullow’s lending banks during this period of low oil prices and the high quality of Tullow’s asset portfolio”, Tullow reported in a special press release yesterday.

“As of 30 September 2015, the Group has cash and undrawn credit facilities amounting to $2.1 billion of headroom with no near term maturities. This successful outcome builds on the $450 million capital increase and covenant renegotiation achieved in March 2015”, the company explains.

« NNPC/Chevron $1.2Billion Loan Indicative of What is Coming
With Plunging Output, Aiteo Takes Over OML 29 Operatorship. »