Kachikwu Gets What He Negotiated 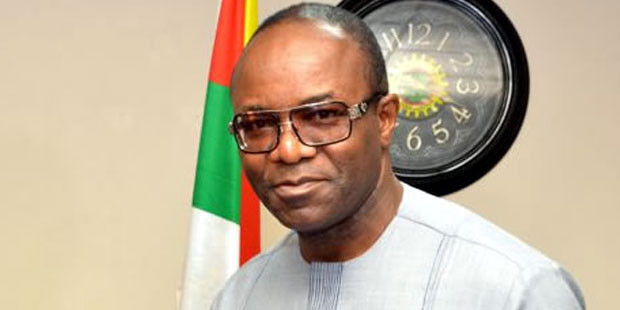 Emmanuel Ibe Kachikwu, appointed Group Managing Director of state hydrocarbon company NNPC in early August 2015, will double as Nigeria’s Minister of State for Energy. President Buhari has announced himself as Petroleum Minister, but he also wants to have the Ministry of Power so he has direct oversight of the Energy Portfolio. These two ministries will be collapsed into one: Ministry of Energy, of which Kachikwu will be the Junior Minister, reporting to the President directly as head of NNPC and the Energy Ministry.

This means that the Department of Petroleum Resources (DPR), the industry regulator, will be under the control of the NNPC during Buhari’s tenure, unless the Petroleum Industry Bill, which grants the DPR independent status as Petroleum Commission, is passed into an Act of Parliament in its current form.

The fact that Kachikwu will likely be Minister of State for Energy and the only cabinet level personnel reporting to President Buhari is in partial fulfilment of the agreement between the two men. Choosing a ranking industry insider from among the IOCs is in keeping with what the United States wanted. Washington had told Buhari: “Pick an industry man”. And ExxonMobil is believed to have played a role.

Kachikwu had insisted he was done with being an executive of an oil company, and would rather oversee the Ministry. Buhari wanted someone with whom he would resolve both the challenges of the oil and gas sector as well as improve the country’s power generation and distribution. Until the current appointment, Kachikwu was Executive Vice Chairman of ExxonMobil Nigeria.

He is a graduate of law from the University of Nigeria Nsukka and the Nigerian Law School, where he was reportedly the best graduand and multiple awards winner in both Institutions. He also has a Masters and Doctorate Degree in Law from Harvard Law School USA, with distinctions. A former investment attorney in the United States, the publisher of several magazine titles, has also taught Law at Harvard, Nigerian Law School and several globally acclaimed institutions.
This story was initially published in the August 2015 issue of the Africa Oil+Gas Report