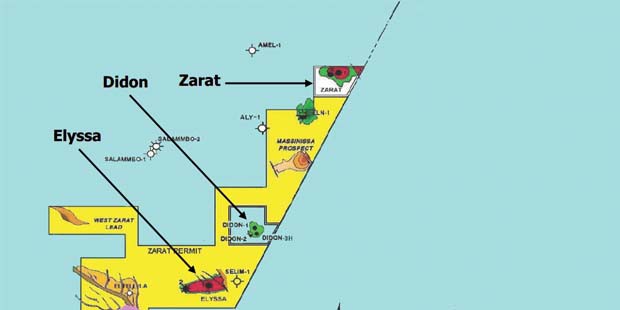 The second, Africa-focused listed company to go under, has been announced. Three months after London listed Afren admitted being insolvent, Oslo based PA Resources has thrown in the towel.

The two companies were struggling to remain “going concerns” at the beginning of 2015. PA Resources was so deep in the red that its board was considering all options open to it for the future of the business, including continued operations with the current portfolio, a corporate transaction and disposal of some or all of the company’s assets and subsidiaries.

“The value of the assets in the group is currently not assessed to correspond to the sum of debt,”, PA noted in one of the several reports earlier in the year, “which entails that all creditors can not expect to receive full payment”.
PA Resources’ working interest production in West Africa in 1st Quarter 2015 was 2,070BOPD, whereas the corresponding output for North Africa during the same period was 1,290BOPD.

The company declared Wednesday November 18, 2015: “The board of directors has consequently asked the management to pursue discussions with parties who have expressed an interest in acquiring PA Resources’ oil and gas assets”.

The decision came seven months after PA Resources AB’s board of directors initiated a review of the company’s strategic options with regards to the company’s future. The main options being explored were: the availability of long-term financing for the group, a corporate transaction/M&A or a sale of assets or subsidiaries.

As the review process has reached its conclusion, the board of directors has found no viable alternatives with regards to long-term financing or M&A, leaving the third alternative, a sale of its assets and subsidiaries, as the company’s remaining option.

Following the board of directors’ decision to pursue the sale of the company’s assets, it is the company’s intention to apply for delisting of its shares from the Nasdaq Stockholm exchange in the coming days.

The Swedish Securities Council has responded that, under the current circumstances, it is essential from the perspective of good practice on the stock market that the company provides to the shareholders clear information regarding its delisting plans and abstains from filing for delisting until the shareholders have had reasonable time to divest their shares if they so wish before the trading ceases. It is the company’s intention to follow the council’s opinion. More information will be provided once the delisting process has been initiated.