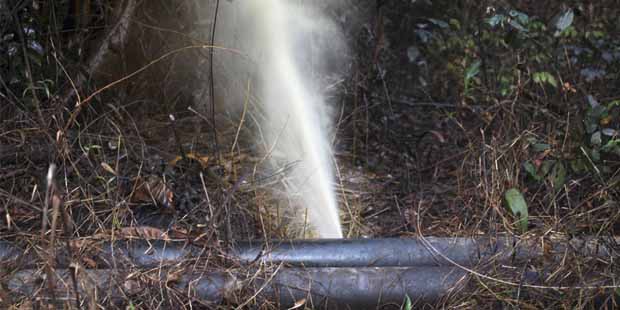 Wood Mackenzie, the UK based energy research consultancy and Moody’s, the ratings agency, insist there will be a steep decline in Nigerian crude oil production to less than 1.8MMBOPD, from 2017, despite  an expected increase of at least 300,000Barrels Per Day in deep-water output by 2017.

A week after Martin Kelly, Woodmac’s research director for Sub-Saharan Africa Upstream Oil and Gas Division, declared at a conference in Lagos that Nigerian production would dive far below 2MMBOPD from 2017 onwards, Moody’s weighed in, stating categorically that the fall would be as high as 15%. Nigeria currently produces around 2.2MMBPD.

It doesn’t matter that 2017 is the year that Egina, the TOTAL operated deep -water field, is expected to come on stream, peaking at 200,000BOPD. It also doesn’t matter-from the perspectives of these analysts, that Shell operated Bonga field and ExxonMobil led Erha field are both planned to have increased to a combined 420,000BOPD by 2017.

Woodmac and Moody’s are arguing that the increase in production brought on by these deep-water fields notwithstanding, crude oil output from onshore and shallow water Joint Venture operations by major companies and Nigerian independents would be so low as to barely scrape 1MMBOPD. They also say that JV production will continue to drop, with current challenges, including cash calls, and security issues.

Woodmac and Moody’s are only following up a prediction, released by Oslo based Rystad Energy, in 2013, that Nigerian production would fall below 2MMBOPD  in 2017. Some Nigerian hydrocarbon consultants have expressed the view that the output would stay below 1.8MMBOPD for at least three years from that date. “By 2017, if there’s no more investments oil production will drop by 15% affecting jointly the government revenues,” Reuters quoted senior analytical adviser, Africa, at ratings agency Moody’s, Aurelien Mali, to have said.

“So the cash call funding issues for the joint ventures and the long term funding to drive the deep offshore fields is something that will have to be addressed to maintain at least the production levels of 2.1 million,” he told Reuters in Lagos.