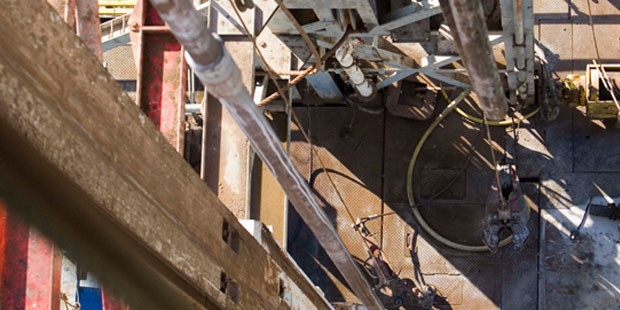 The company has been in the league of lower than 1,000BOEPD of production for the past five years (it was formerly named Sea Dragon); it just simply can’t gain access into higher producing property.

The company, formed by Egyptian founders, has all its assets in the North African country. The NW Gemsa acreage is the cash cow, if it could be called that. The average daily oil sales volumes from that asset were 674 BOEPD for the quarter. SDX’s report does not account for the remaining 158BOEPD.

SDX Energy is involved in two other acreages, which are both exploration assets. In South Disouq, the terms of a 300 km2 three dimensional (3D) seismic acquisition contract were agreed and a acquisition operations are anticipated to begin in the First Quarter of 2016 and take four months. In South Ramadan, the first phase (time) data of the reprocessing effort was completed, post quarter, at the end of October; the second phase (depth) data is expected to be delivered during the 1st qtr of 2016.