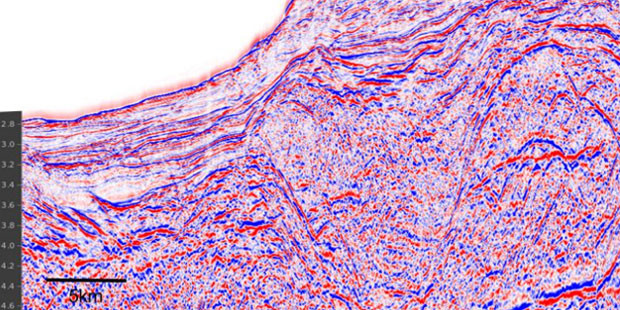 London listed Sterling Energy has completed a three dimensional (3D) seismic survey of approximately 1100 km² over a high-graded portion of the Ambilobe Block. The acquisition was undertaken by CGG Services SA, on behalf of the Ambilobe joint venture partners Sterling and Pura Vida.  The 3D survey was acquired on time and on budget.

Processing of the data will commence shortly to a pre-stack depth migration cube. The AIM listed Sterling is the operator of the Ambilobe Production Sharing Contract (PSC). The company says that early interpretation, with the final processed data, is expected to be completed in Q1 2016.

The Ambilobe PSC, awarded in 2004, is in Phase 2 of the Exploration Period with all minimum work commitments for the current phase completed.  In December 2013, Sterling completed a farm-out agreement with Pura Vida under which all costs associated with the acquisition of the discretionary 3D seismic programme were carried by Pura Vida.

Sterling expects that the carry will cover all the costs of the 3D seismic survey. Sterling and Pura Vida each hold a 50% interest in the Ambilobe Block.