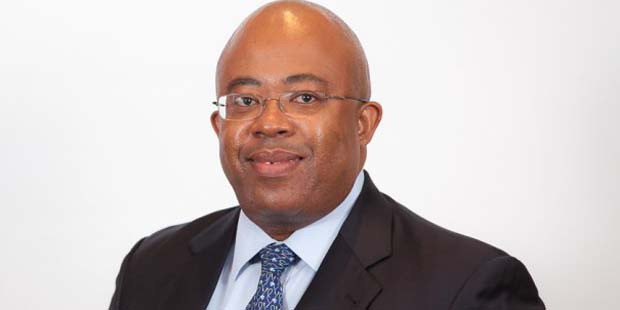 By Darlington Ncube, in Cape Town

..Part of efforts to be transformation-compliant in post-apartheid South Africa.

Bongani Nqwababa, recruited from Anglo American Platinum in 2014, will be the first black African Chief Executive of Africa’s largest Energy Company. Nqwababa will be joint CEO, with Stephen Cornell, of the 65 year old Sasol Group, when David Constable leaves the position on June 30, 2016. A chartered accountant by training, will be scoring another first; Nqwababa will be the first non- Engineer to head the company in at least 18 years.

Sasol’s chairperson Mandla Gantsho said Nqwababa and Cornell had “complementary skills, experience, qualifications and backgrounds, and, together, they will form a formidable team to take this large and complex company to the next level of performance and success”.  Nqwababa holds a Masters’ degree in Business Administration from the Universities of Manchester and Wales, Bangor, in the UK.

Cornell obtained a Bachelor of Science Chemical Engineering degree from Purdue University, in the United States. “Our Joint-CEO designates have also had relevant industry experience gained prior to joining Sasol at Anglo American Platinum, Eskom and Shell, in respect of Bongani, and BP, Total and Exxon, in respect of Steve,” said  Gantsho.

Nqwababa is currently the company’s Chief Finance Officer (CFO) and Cornell executive vice president for international operations. Former acting CFO Paul Victor will replace Nqwababa from July 1, 2016. The company says that “to ensure portfolio optimisation and clear oversight, the detailed accountabilities for the Joint-CEO structure will follow in the New Year.”

Unlike his predecessors and would-be- successors, the outgoing Constable took the CEO job from outside. He had served as the Group President of Project Operations at Fluor Corporation from March 2009 to 2011, during which he had portfolio responsibility for Fluor’s business interests in China and for its Project Execution Services group. He served as Group President of Power at Fluor Corporation from October 2005 to March 2009 and was responsible for its activities in the global fossil-fueled generation industry.

Having Nqwababa as part of the CEO-ship is clearly part of Sasol’s efforts to be transformation-compliant in post-apartheid South Africa. He will be the first black African Chief Executive in the company’s 65 years. It’s huge: As recently as 2006, the South African government described the executive management of Sasol as “lily white”.  Before Constable’s CEO-ship were Pieter Cox (1997-2005) and Pat Davies (2005 -2011), both white South African engineers who worked up the rank from shop floor to CEO.  If Cornell had been appointed to the CEO-job, the decision would have ensured another North American engineer running South Africa’s most capitalized company.

« Taiwo Olusina Is the New Helmsman at Conoil Producing
Graham Martin, A Director of Tullow for 18 Years, Moves on »