Graham Martin, A Director of Tullow for 18 Years, Moves on 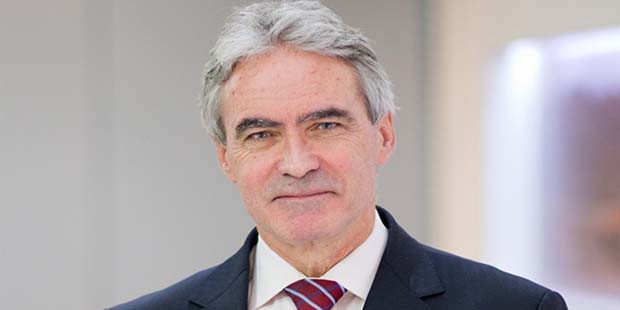 Graham Martin, a director of Tullow for the past 18 years and its Company Secretary, will retire from the company following the Group’s next Annual General Meeting, which is expected to be held on 28 April 2016. Mr. Martin has also resigned from the position of Company Secretary with effect from 1 January 2016.