Ebok Production in A Sharp Fall 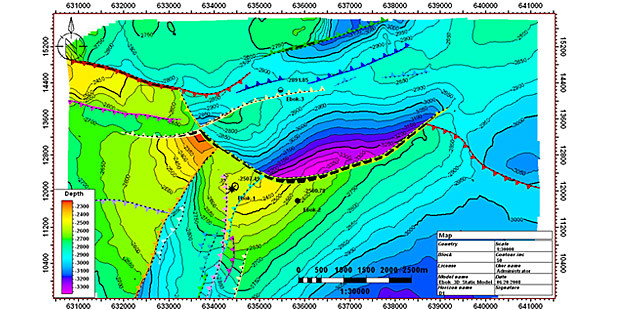 Considerable amount of work had been done for the uplift, including the installation of the facility for the Central Fault Block Extension-whose delays, Afren claimed, held the production at 28,000BOPD. So why the decline in production if all the infrastructure had been in place? Ebok is a delicate field which needs continuous well drilling and well services to hold up robust performance. The current operator, Oriental Petroleum, had put a moratorium on drilling until 2017.