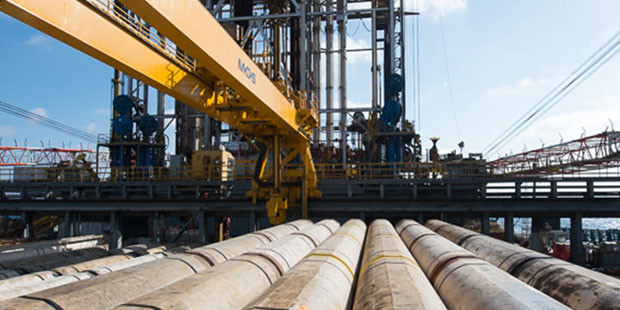 2015 went down as a hugely challenging year for the oil industry around the world. In Africa, many of the ‘transformational projects’for which everyone expected Final Investment Decision remained on the drawing board. Anadarko postponed the date for FID for the first phase of its Mozambique LNG plant to March 2016.

ENI is still not sure when it’d decide on either its planned Floating LNG or the onshore LNG plant in the same country. Commercial sanction for oil production in Uganda and Kenya looked even less certain in 2015. The decision is now to be made in 2017, all things being equal.

The most certain project to come on line in 2016 is the TEN Project off Ghana. In Equatorial Guinea, barring any dramatic events around the oil price, FID for the2.2MMTPA Fortuna Floating LNG is expected in mid-2016 with the first gas forecast for mid-2019. In Egypt, ENI is bullish on Zohr, the mammoth gas find it made in the deep waters of the Mediterranean in August 2015. It says it will fast track development of the 30Trillion cubic feet property; with FID likely in 2016, and first gas by 2018.

Don’t expect much exploration activity in Angola and Nigeria in 2016; but there will be an uptick in infill drilling in the latter while rig count will fall further in the former. In Angola, the deep-water pre-salt adventure will be on hold. In Nigeria, majors will have a little more money, as a result of improved receivables from the state company, to carry out basic work programmes.

A raft of exploratory activities was kept on hold in 2015; many of them will happen in 2016, if crude oil prices don’t have a dramatic fall. Kosmos has been lucky with the drill bit in the Mauritania-Senegal Basin and Cairn will continue to appraise its Senegalese discoveries. Tullow got lucky in Kenya as 2015 wound down, making a discovery that extended northwards, the oil pools in the South Lockichar.

Subscribe to Africa Oil+Gas Report for a succinct summary of who is doing what and why in 2016.